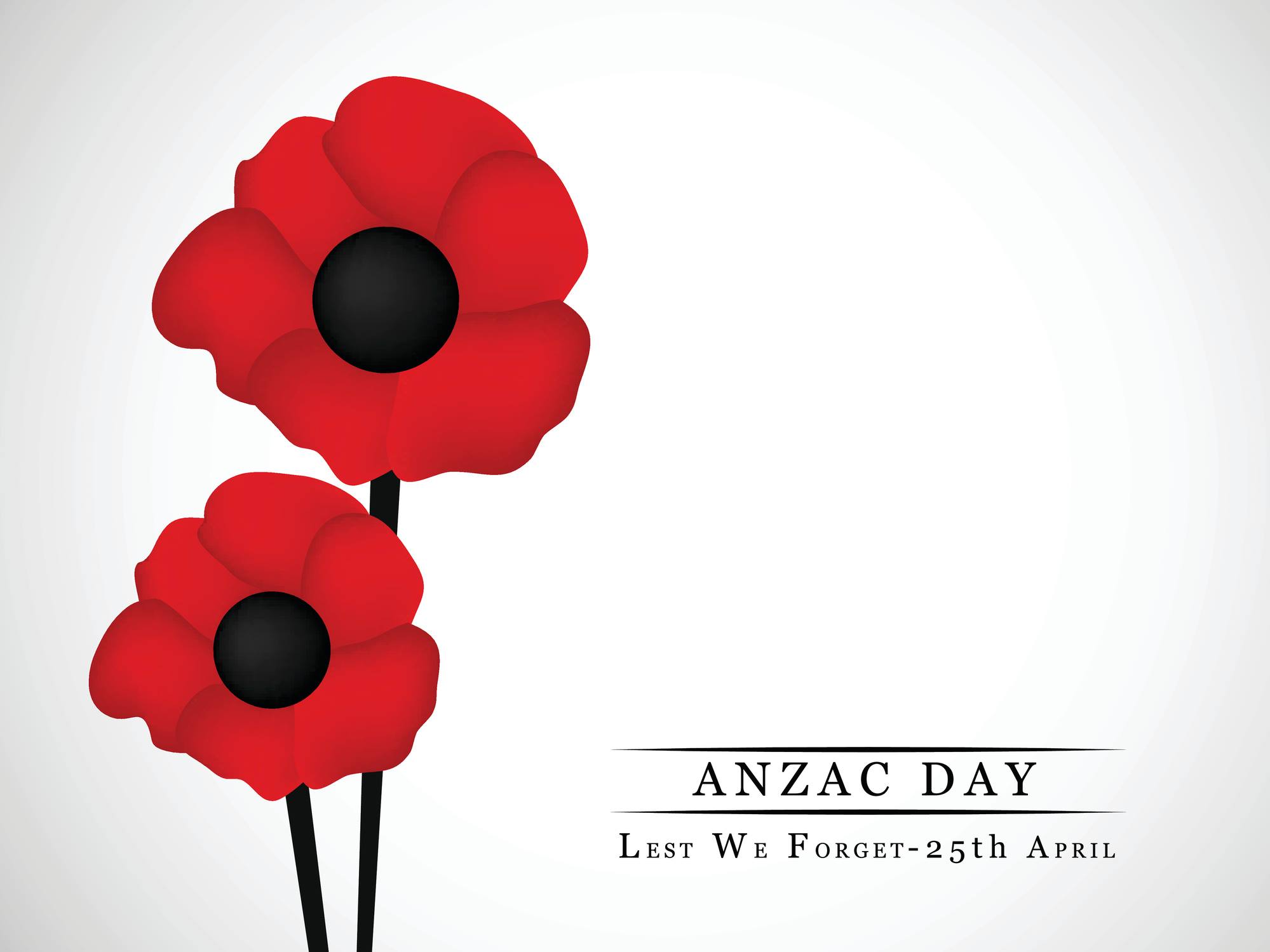 106 years ago, on April 25th, 1915, Australian and New Zealand soldiers landed on, and invaded, the Gallipoli peninsula in Western Turkey.

We were not there to defend Democracy, nor was Australia being threatened. We were involved because of our alliance with, and loyalty to, Great Britain.

Whilst we were forced to withdraw after nine months, there were many acts of bravery and sacrifice made by both sides, but not before thousands of Turkish, New Zealand and Australian soldiers were killed and wounded.

Soldiers on both sides believed they were fighting a worthy cause; the Turks defending their homeland and the ANZACS supporting their King and Mother Country.

And despite what some historians and journalists have written about this day, it is not a day to celebrate the creation of our National Identity.

However, despite the fact that the odds were stacked against the ANZACS, many fought bravely and courageously.

It should never be forgotten that War is a terrible way for people to try to sort out their differences.

The Gallipoli campaign was part of WW 1.

WW1 resulted in around 40 million military and civilian casualties, including over 20 million deaths, not to mention the collateral damage to towns and villages and the natural environment.

There was some hope that after WW1 ended that it would be the last of its kind. Sadly, these hopes have not been fulfilled.

It has been suggested by some Politicians and other commentators that we are currently fighting another war, against COVID 19.

Some Politicians have been considering themselves as “War-time leaders” in this battle.

Some have hinted that COVID 19 is the new enemy.

This Pandemic should not be compared to a war. Wars between nations are a completely different set of circumstances.

Referring to dealing with the Pandemic as a war, disrespects not only those who fought in wars and those who supported the armed services in these conflicts, but also the scientists and the medical personnel who are working hard to deal with, and overcome. this current health emergency.

But there are some worthy similarities between the landing at Anzac Cove and the current health crisis:

It is these values that should be highlighted on ANZAC day!

So, whatever way you spend your ANZAC Day this year, as well as remembering that the day is a commemoration not a celebration, let’s hope that the values displayed on the battlefields of Gallipoli, and in dealing with this Pandemic, might be transferred to domestic issues  and international relations.

Perhaps we should apply those same values to overcoming other pressing world issues such as Gender and Racial Equality and Respect, Climate Change and reducing the threat of another world war.

If there is one lesson we can learn from the ANZAC campaign, and other past wars we have been involved in, it is that we should find ways, other than military conflict and violence, to resolve our differences.